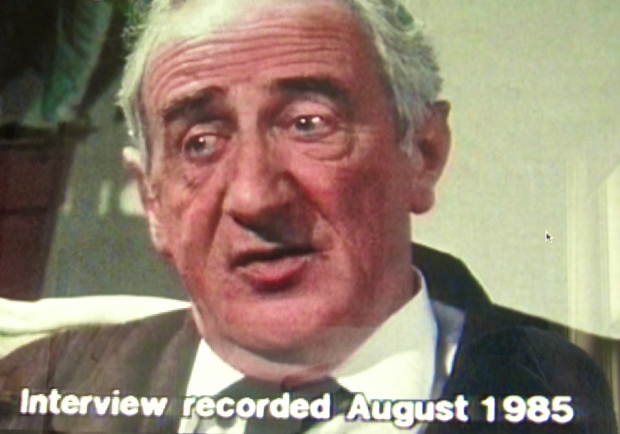 In an interview shown on RTE ( Irish National Television ) the late Billy Molloy said that when he visited Kilcoursey House within hours of Niall’s death he asked “What happened Father Niall” The reply, he states on Television, that he received was ” He stepped into the middle of a political row”