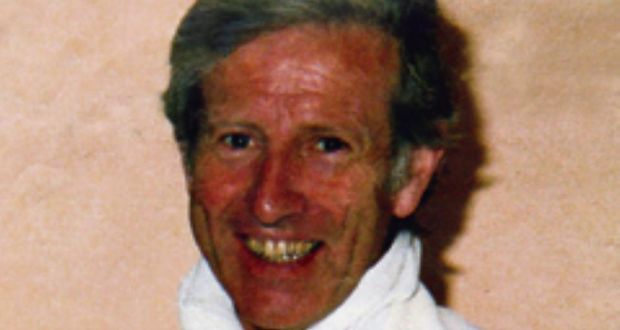 Minister for Justice Frances Fitzgerald says she has asked the Attorney General for legal advice on redactions that might be necessary before the report into Fr Niall Molloy’s death is put into the public domain.

An official report into the death in 1985 of Co Roscommon priest, Fr Niall Molloy, is expected to be published shortly.

Fr Molloy’s badly beaten body was found at Kilcoursey House, the Co Offaly home of Richard and Teresa Flynn, on the day after their daughter’s wedding in July 1985. Richard Flynn was subsequently charged with manslaughter but was later acquitted.

Minister for Justice Frances Fitzgerald said she had sought legal advice on the limited redactions that might be necessary before the report was put into the public domain.

“I do have that report. I would like to publish it as fully as possible. Once I have legal advice from the Attorney General in relation to any redactions that may be necessary. But I certainly would like to put that report into the public arena,” she said.

“I have received it. I have asked the Attorney General for legal advice into some necessary redactions, minimum necessary obviously, and then I will publish it. I would hope to publish it shortly.”

Senior Counsel Dominic McGinn was appointed to carry out an independent examination of facts in the case.

Fr Molloy’s nephew Bill Maher said the family wanted to meet with Ms Fitzgerald as a matter of urgency.

“We have no idea what the findings are. We want to discuss the report with her before they publish any findings,” he said.

Mr Maher said the family had sought a meeting with Ms Fitzgerald and her predecessor Alan Shatter.