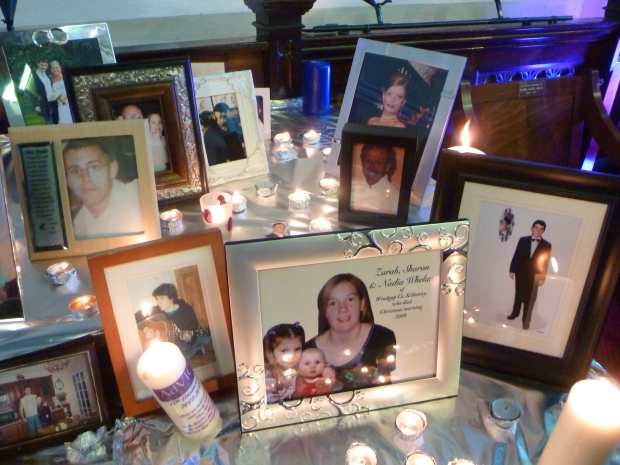 Niall’s phptograph with other victims of Homicide 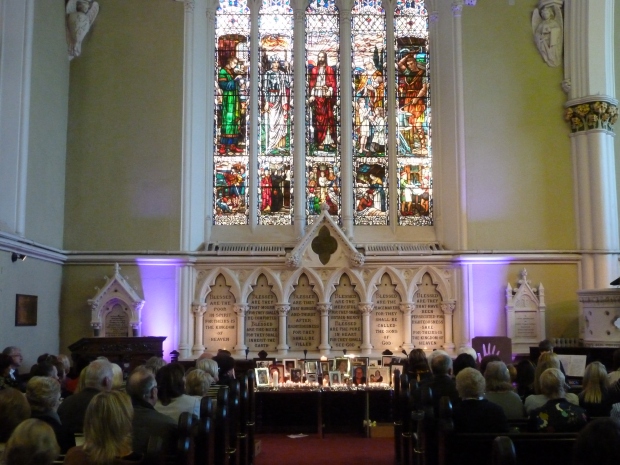 While DNA is still vital, we need a range of experts with fresh eyes to solve old cases, writes criminologist John O’Keeffe.

ALMOST 23 YEARS after he raped and battered to death Phyllis Murphy, former Army sergeant John Crerar was convicted of her murder in 2002 thanks to DNA analysis carried out at the Forensic Science Laboratory in Dublin.

A match was discovered between the DNA in his blood samples and the DNA in the semen found in Phyllis Murphy’s body. Advances in DNA profiling have certainly changed the landscape in the last 25 years when it comes to reopening dormant criminal cases.

There have however been recent criticisms of DNA testing – not least that DNA can be manufactured in a laboratory setting so falsifying DNA evidence. It remains however extremely unlikely that such a “perfect storm” of events involving corrupt lab technicians would ordinarily arise.

In the land of cold cases, DNA still remains the king.

The gardaí, like most police forces around the world, have a dedicated Cold Case Unit set up in 2007.

A team of about 15 sifts through old files. Like all Cold Case Units however, the garda unit is not responsible for re-investigating the cases as such but rather they review the original investigation and see if anything can then be added to it.

Requests for reviews of investigations come from various groups including retired garda whom may submit a case for review because they were never content for the file to lie dormant when they were working and now believe it needs to be revisited.

150 cold case murders on the books in Ireland

Reviewing old cases can often attract appealing newspaper headlines but in reality may be extremely difficult to crack.

It was recently reported that more than 150 cold case murders, mainly gangland and in Dublin, over the past 20 years are still unsolved and despite a massive review, little if any progress was made.

There are a number of reasons why stagnation may the catch phrase in cold case units around the world.

Firstly, without fresh evidence – especially of the DNA variety – ploughing through old files can often simply be a repetitive process that, with the best will in the world, is unlikely to throw up any new leads.

Secondly, there is well established research evidence that show that police investigators often enter cases with “confirmation bias” – in other words they have made their decision as to whether the accused for example is guilty or not.

Generally speaking when police officers’ make arrests, it is their “bias” that the arrestee is in fact guilty – a natural enough human emotion – especially when it is verifiably known the accused is actually guilty.

The case of 16-year-old Carol Hutto’s murder in Florida in December 1976 is a case in point. Her body was found in a lake near an abandoned house in Largo, Florida.

Police eyes immediately fell on her half-brother who had stayed out all night and whose route home took him past the house and lake.

He also had a long record of troublemaking and violence. As a result, the police ignored every other possible suspect resulting in the more likely offender – her boyfriend – not coming to trial for almost 18 years.

Therefore, well-meaning police officers, notwithstanding some unrivalled initial enthusiasm, may soon come to believe that the cold case they are investigating can never be resolved – especially when they hit a brick wall.

Police cold case units cannot however be blamed for this. They do the best they have with the information available and fresh eyes can of course, see new angles that were not heretofore explored or even identified.

However it takes more than police officers to successfully re-open a case.

Multi-disciplinary teams working alongside, police officers, such as lawyers, forensic psychologists’, criminologists, and forensic archaeologists’ and others, may soon create a truly fresh case.

Has anyone for example examined the psychological profile of the main suspects? Is there anything that can be gleaned from the known movements of suspects in the light of what we now know about the habits of recidivist and non-recidivist offenders?

Perhaps the position of the remains that were found were not forensically considered by an archaeologist or anthropologist at the time.

Alternatively, can a team of lawyers, apply new evidential developments to an historic case? If so, what if any difference will this make to this specific cold case?

The truth is that no criminal case can or should ever be finally closed. Scientific developments continue apace and witnesses – with the right encouragement – may always give damming evidence, even after decades of silence.

No serious criminal offence in Ireland should ever be left in the bottom drawer and least of all – no family whom has suffered at the hands of a horrific crime – should ever be treated with the disrespect that such action implies.

A truly fresh approach needs to be taken to cold cases where differing experts can cast a specialist eye over what might seem insurmountable cases. There is after all no such thing as failure – only those that don’t try.

It’s time for us to try harder.

John O’Keeffe is a Criminologist and Chief Executive of AdVIC (Advocates for the Victims of Homicide). This article first appeared in the September edition of The Garda Review. 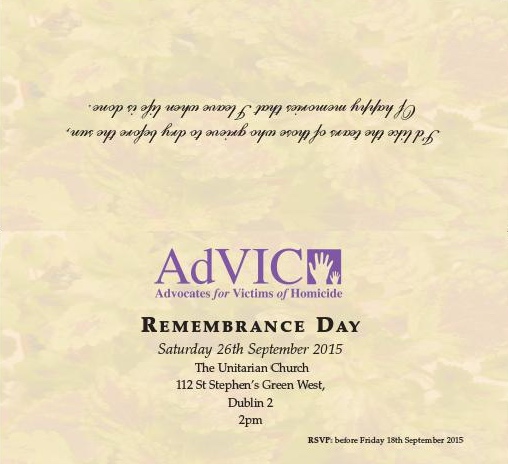 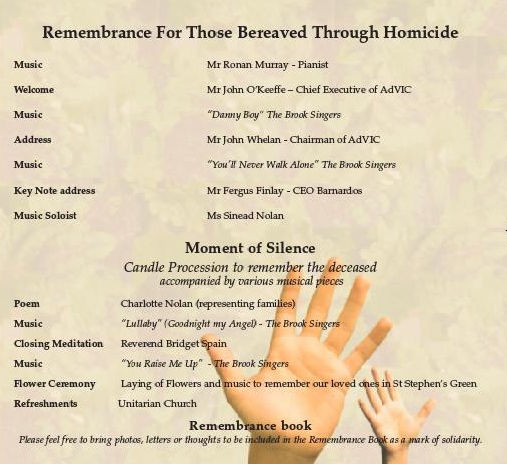