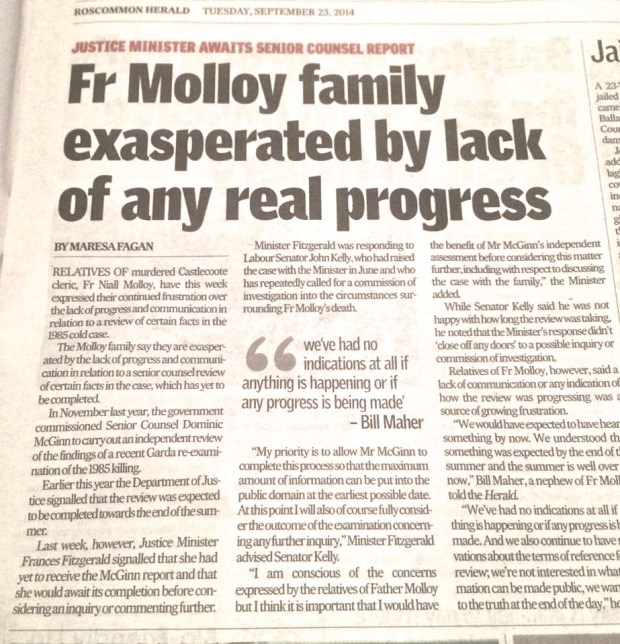 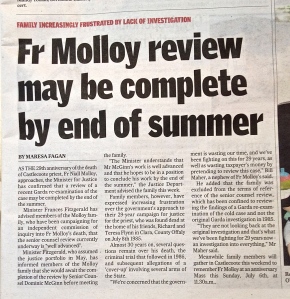 The family of the late Fr. Niall Molloy say they’re hugely frustrated that the new Minister for Justice simply won’t engage with them on the latest review being carried out by Senior Counsel.

Fr Molloy was found dead in the upstairs bedroom of the home of his friends Theresa and Richard Flynn in Clara in County Offally 29 years ago, in July of 1985.

A nephew of the late priest, Bill Maher says they’re not happy with the terms of reference of the review being currently carried out by Dominic McGinn.

It’s looking at the most recent Garda re-examination of the case but Mr. McGinn is not obliged to speak to the family as part of the terms of reference.

Mr. Maher says they’ve always wanted an Independent Inquiry into the original investigation and they’re very disappointed with the response by Minister Frances Fitzgerald and the current administration in general:

This website has today reached the an incredible 45,000 views 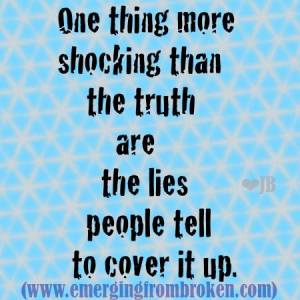