A memorial mass will take place in Castlecoote, Co. Roscommon on Sunday July 6th at 11:30 am. Prayers will be said after the Mass at Niall’s grave which is beside the church. 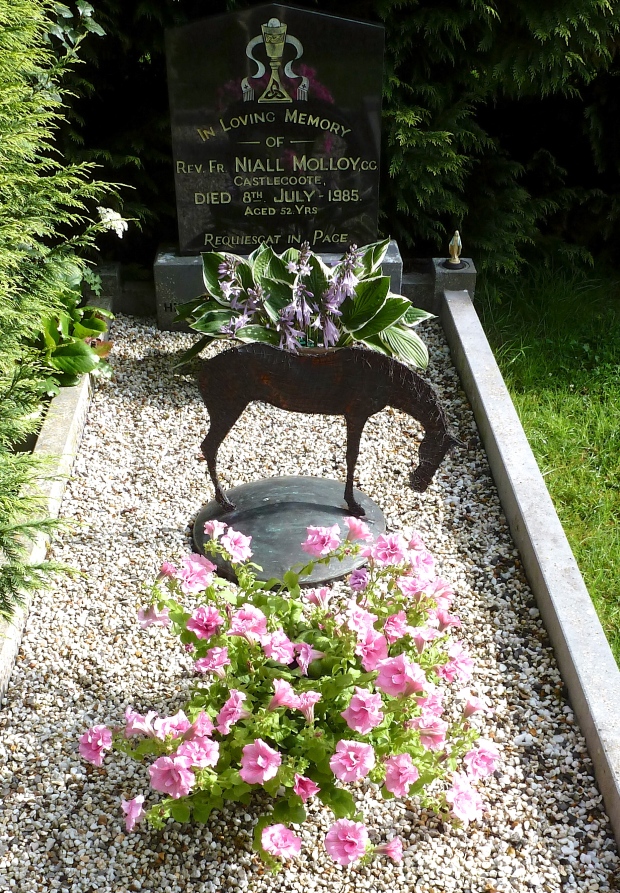 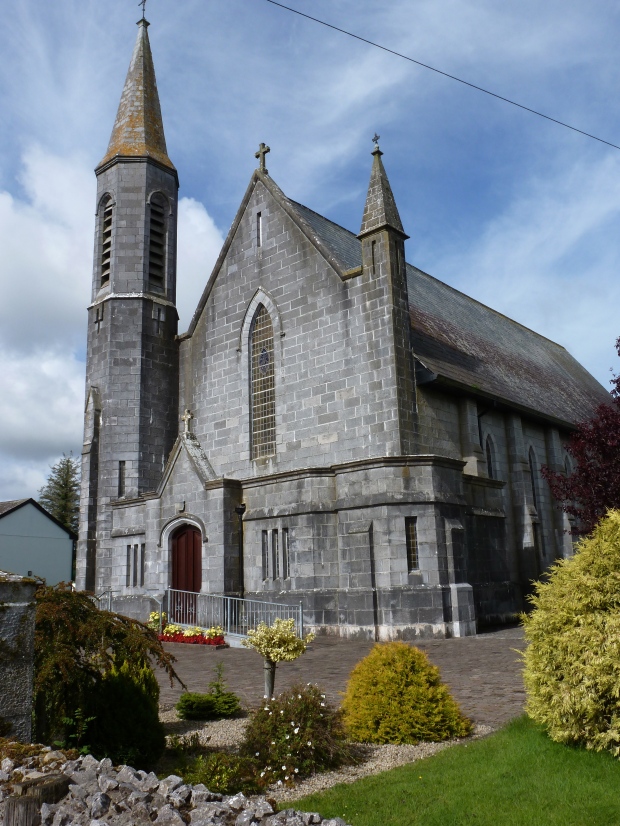 Alan Shatter’s comments in the Dail today were NOT about Judge Frank Roe’s behaviour in the 1986 trial in the death of Niall Molloy. He was lashing out against SC Sean Guerin.

“These principles are crucial to the rule of law and ignoring them places in peril a value system crucial to the wellbeing of all our citizens and all who reside in the State.’’

Mr Shatter was speaking in the Dail this afternoon during a debate on the Cooke report into claims of unlawful surveillance of the Garda Síochána Ombudsman Commission.”

It would have been interesting, when he was Minister, to have heard his view on how the 1986 trial was conducted. But then we will not know his views as he refused to meet with members of the Molloy family once he was elected to government.

January 2009 is when I first made contact with the Garda Cold Case unit. After the initial contact things seemed to be going nowhere until I mentioned that I had met with the GSOC. Things started to happen then and after a few short meeting with two Detectives they suggested that I should write to the Garda Commissioner. We are now five years on the the family have had no answers. There seems to a very cross party reluctance to bring the case to a proper conclusion.

Garda Inquiries finished in March 2013 yet it took Alan Shatted almost a year to appoint an Sc to look at the Garda report. We have heard no more and we are very unhappy with the terms of reference.

From day one we have always asked for an investigation into how the case was handled in 1985 -1988. This has not been done and has been left outside the terms of reference given to Dominic McGinn. This is not acceptable and we will not rest until Garda  behaviour  ( and others ) is examined in detail.

Various TD’s and Government Ministers have been stating that the Molloy family are kept up to date. This is the latest letter I have received from the Department of Justice. Which as you can see does not say very much as usual. Is this what we are to expect from the new Minister for Justice.????? Things don’t seem to have changed much in the Department.

I write to acknowledge receipt of your email and confirm the issue is being
investigated and a response will issue as soon as possible.

Mario Stjepanović And I think my name translates to O’Sullivan…
1 · Like · Reply · Yesterday at 12:19am

There is a large number of views to this site with people visiting it daily. Still a lot more information and vintage newspaper articles to be uploaded. Exactly 41,000 views have been recorded as of today.